The aim of the project is to increase the quality and competitiveness of the umbrian tourist offer by promoting new thematic itineraries that will combine high level hospitality with the cultural, spiritual and archaeological excellences of the Umbrian territory.

Located in the south-eastern part of Umbria, surrounded by an amphitheater of hills, Terni lies on a vast plain at the confluence of the Serra river with the Nera river. Starting from the second half of the 1800s, the city was one of the first in Italy to take part in that industrial revolution which earned it the nickname “Italian Manchester”, thanks to the enormous energy source of the Marmore Falls, naturalistic park together with the Piediluco lake. In its surroundings there are also many testimonies of the glorious past of the territory. 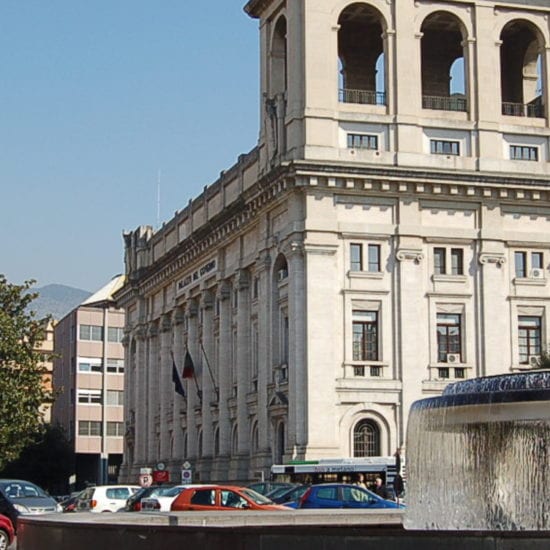 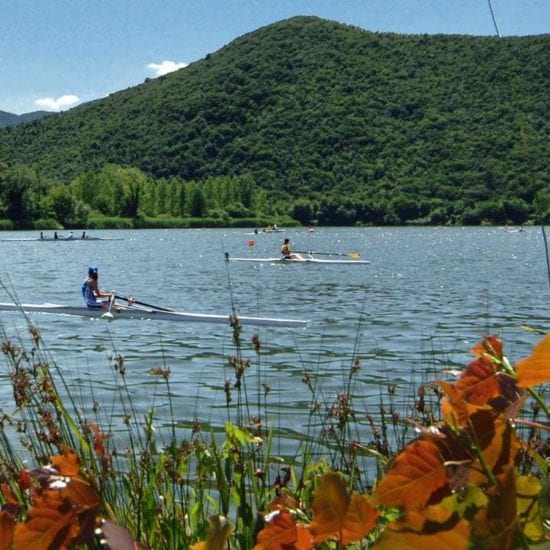 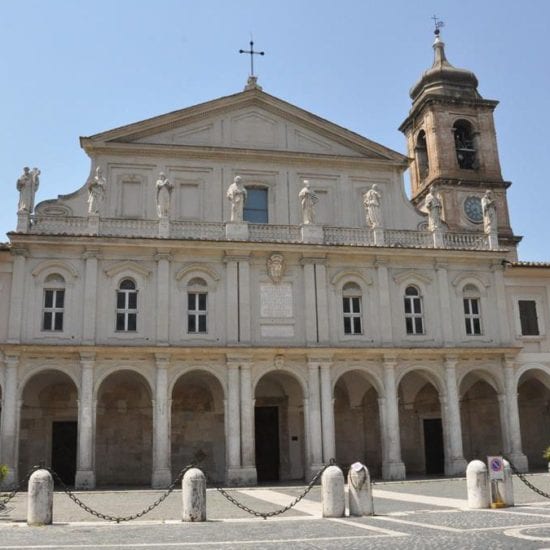 Arrival and first walk to Terni. The current urban and architectural layout, mainly modern and dynamic, is the fruit of much of the reconstruction work carried out since the mid-1950s after heavy bombing during the Second World War. Definitely worth a visit is the Basilica of San Valentino, which houses the body of the saint, patron saint of lovers. Noteworthy are the sites and monuments of industrial archeology, a singular itinerary between disused factories and plants that are the subject of a complex recovery project: examples include the Great Hydraulic Press, used for steel processing, located in front of the railway station , and the Papigno factory, converted into film studios. Dinner at the hotel and overnight stay
2

The day will be entirely dedicated to the places immersed in the nature of the Ternana area. First with a stop at the Marmore Falls, the highest in Europe and of Roman origin. Then move to the Piediluco Lake, located among hills covered with oaks, an ideal destination for lovers of sailing, rowing and water skiing. Lunch on the shores of the Lake, where the characteristic fishing village stretches out with colorful houses, while from the waters of the lake rises a conical-shaped mountain known as Echo Mountain for the exceptional phenomenon of repetition that can reach up to two hendecasyllables . Dinner at the hotel and overnight stay
3

After breakfast and before returning to your destination, we suggest a stop in the immediate vicinity of Narni, where we will visit the suggestive underground Narni path, which winds through the underground areas of the San Domenico convent: aqueducts, cisterns, tunnels, crypts and even the torture chamber of the Inquisition Court, with a cell that still shows graffiti engraved by prisoners waiting to be sentenced. 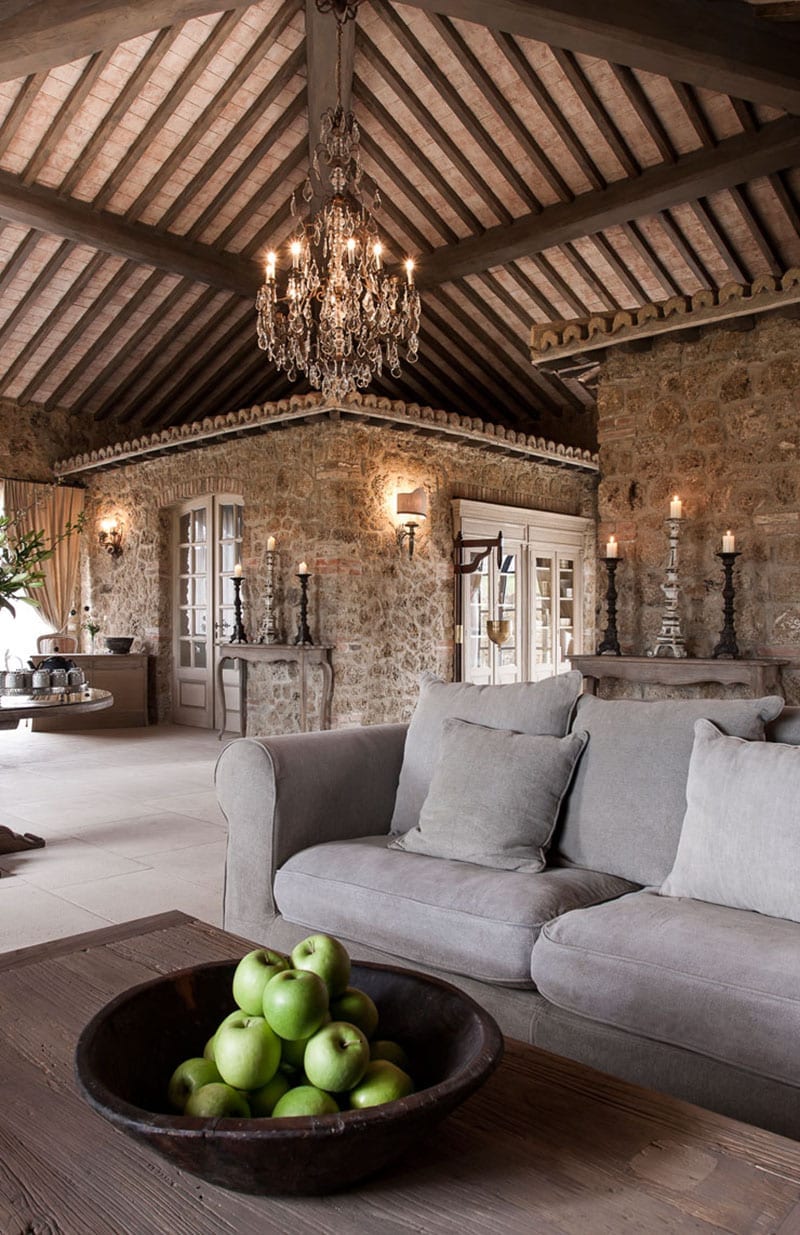